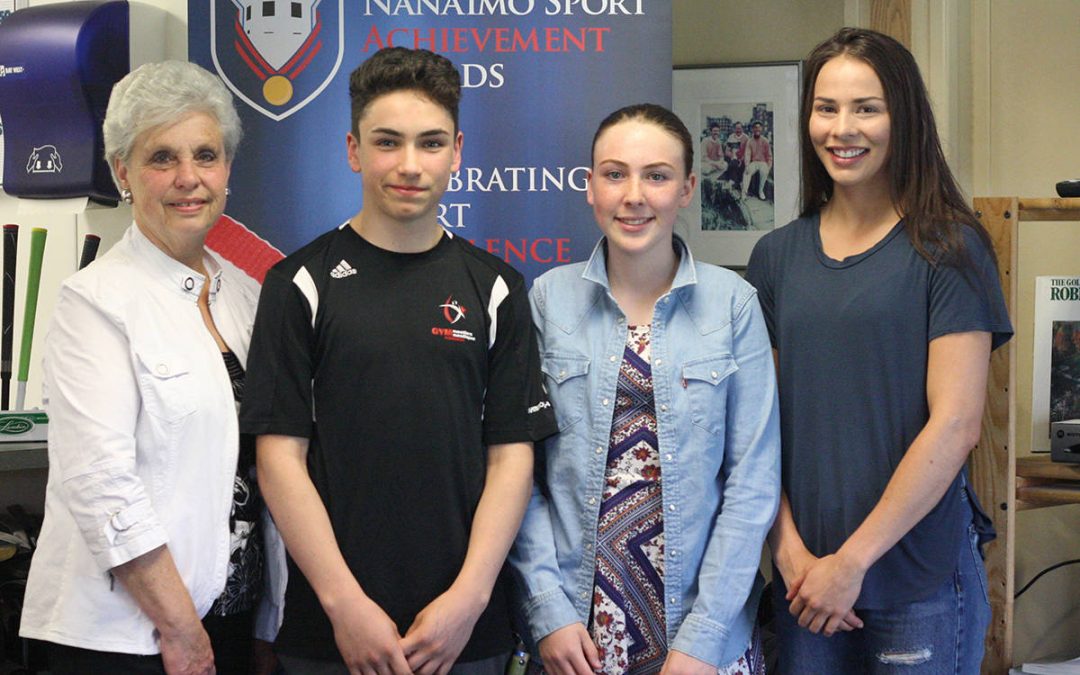 The Nanaimo Sport Achievement Awards were able to help local high-performance athletes continue to pursue their goals in sport.

Richardson recently competed at Boxing Canada nationals in Quebec City after winning the B.C. championship last fall. She is looking to return to nationals in 2017-18. Churko was a Canadian champion and a national and provincial series winner last season and will be competing at BMX World Champion- ships in South Carolina next month. Brenner was an Indo-Pacific champion in double mini trampoline in 2016 and has already won a Canada Cup title on trampoline in 2017. He will compete at nationals in Oshawa, Ont. next month.

The Athlete Assistance Program funding benefits local high-calibre athletes and is possible through the support of Nanaimo Sport Achievement Awards sponsors and by proceeds from the annual awards gala at the Coast Bastion Hotel. Awards chairwoman Marilyn Sullivan thanked sponsors for their continued support.